Johan Gunnar Finne (1886-1952) was a productive and a versatile sculptor. He studied architecture as well as interior design, but focused on sculpture due to a recommendation by his teacher Armas Lindgren. His career was strongly influenced by Finnish independence and the social changes that followed it. Like many of his contemporaries, Gunnar Finne reacted to these changes by forming unions; among other things, he participated in the creation of the Decorative Artists’ Union called Ornamo in 1911 and worked as its president through the initial stages of the union. In addition to his organizational activities he taught young talents in the Central School of Industrial Art and in the Helsinki University of Technology.

Gunnar Finne designed his own studio in the rock foundation of the building on address Arkadiankatu 14 . The man described as modest and outspoken, always searched for new things. He was especially occupied with statues, monuments to heroes and different reliefs in public spaces and interiors. Finne’s monument of Finnish author Topelius named ‘Fiction and Truth’ (Taru ja Totuus) in the Esplanade Park, and the ornamentation in the Parliament house are considered as his most prominent works. 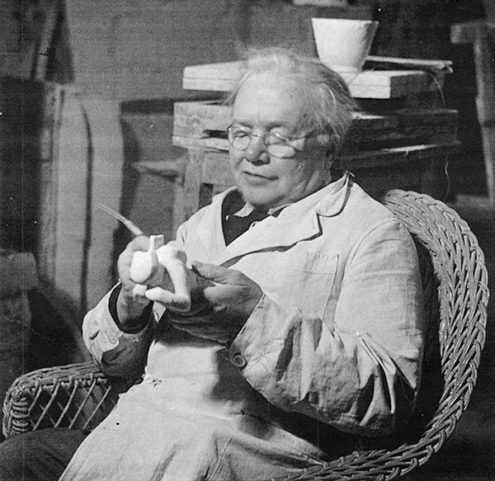 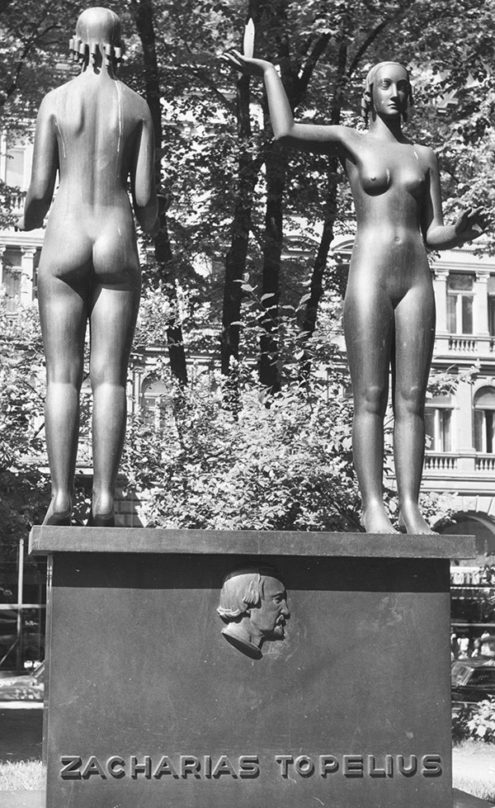 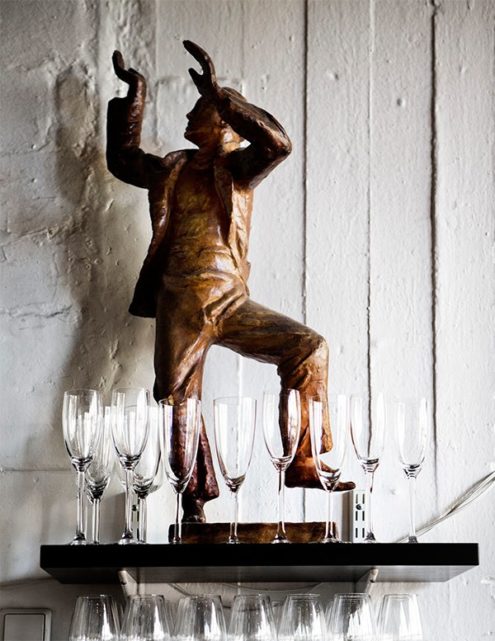